back to products
previous next

Ideal for the packaging of food products (fruit and vegetables, meat etc.) that need to be packaged with special food stretch film (maximum roll width 400 mm). 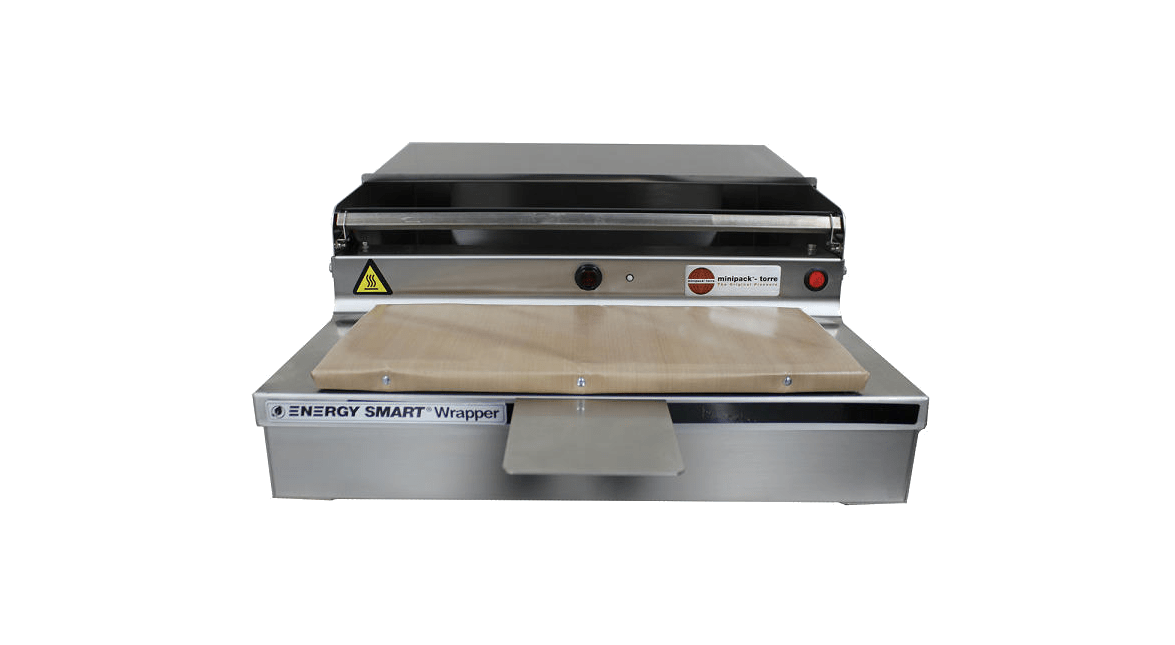 The NEW ENERGY SMART WRAPPER is an innovative system that incorporates an "Instant On" seal plate with the ability to go from ambient to seealing temperature in 3 seconds. The high speed seal plate in combinations with a photo eye actuator, allows the operator to seal a product on demand and to save energy when the wrapper is not in use.

Need more info? Get in touch now and we’ll answer all your queries!

minipack®-torre shall not be held liable for typos or printing errors in this catalogue. It also reserves the right to make changes to the specified features without prior notice. All trademarks are property of their respective owners and are hereby acknowledged.

Would you like to pack your products with this machine? Book your free, non-binding packaging test. 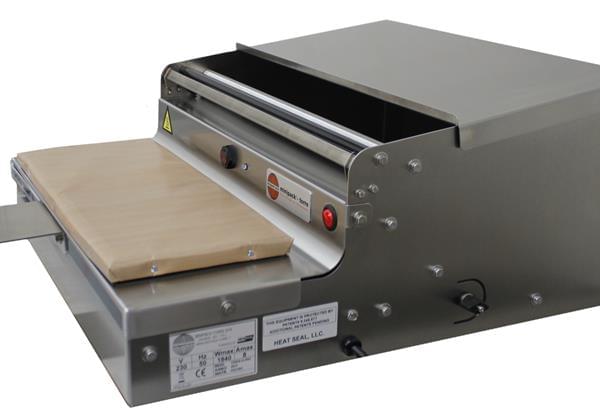