This information was disclosed during the presentation to the press of the “Bergamo European Manufacturing Industry” study carried out by the Edison Foundation together with the Symbolia Foundation and Confindustria Bergamo, the association of manufacturers.

Despite the years of crisis, Bergamo’s manufacturing fabric has been able to win key market share. The 2014 turnover from abroad of the manufacturing sector almost reached 15bn, up by 6 % points over the last twelve years. This means that companies based in Bergamo are on the right track and can consolidate their position at an international level.

There are three main drivers behind these performance levels: 360-degree innovation, internationalisation and enhancing training and expertise. 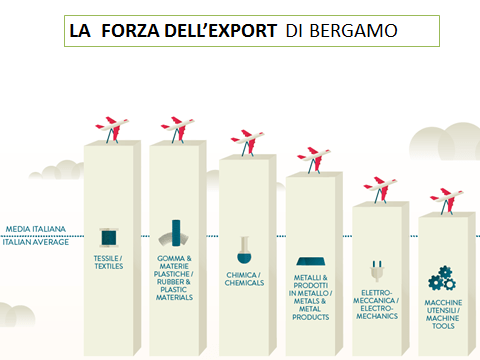 According to research, Bergamo’s manufacturing industry has an inclination for exports (in relation to the GDP) close to 50%, which is higher than the values reported in Germany (40%) and far higher than the average value in Italy (23.8%). Thanks to its contribution, Italy is still one of the five countries in the world with a manufacturing surplus exceeding 100bn dollars.

In Bergamo’s economic landscape, thanks to a combination of favourable factors (logistics, services and a proven culture around the production supply chain), there is a widespread internationalisation: there are direct investments for 733 production units in 70 countries and, at the same time, there are 207 foreign companies that employ 14,000 people in the province (accounting for 8.7% of people employed in the manufacturing industry).

Bergamo is also at the forefront in terms of investment in the green economy: at the moment it has 7190 companies that from 2008 to 2013 invested in products and technologies promoting environmental sustainability.

minipack®-torre spa is proud to be part of this economic fabric and proud to state that all the products we make, starting from ideas, are MADE IN ITALY, or better still, MADE IN BERGAMO. 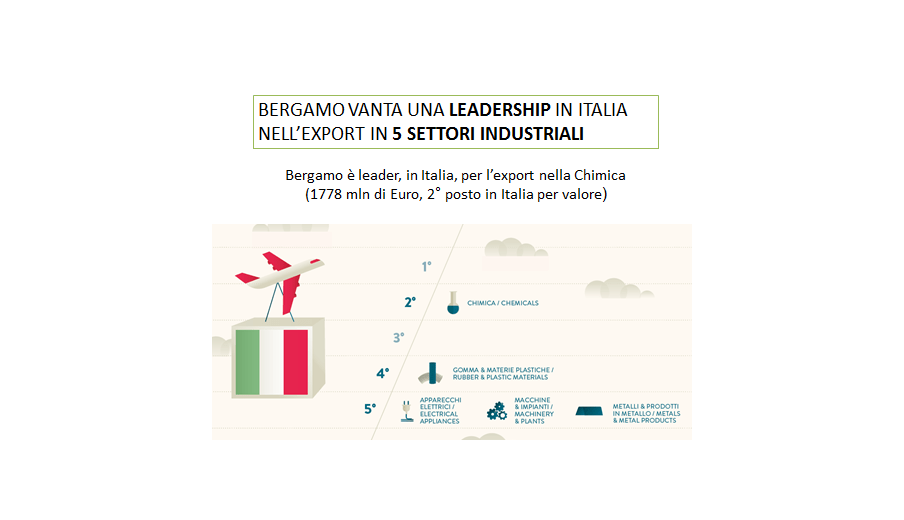 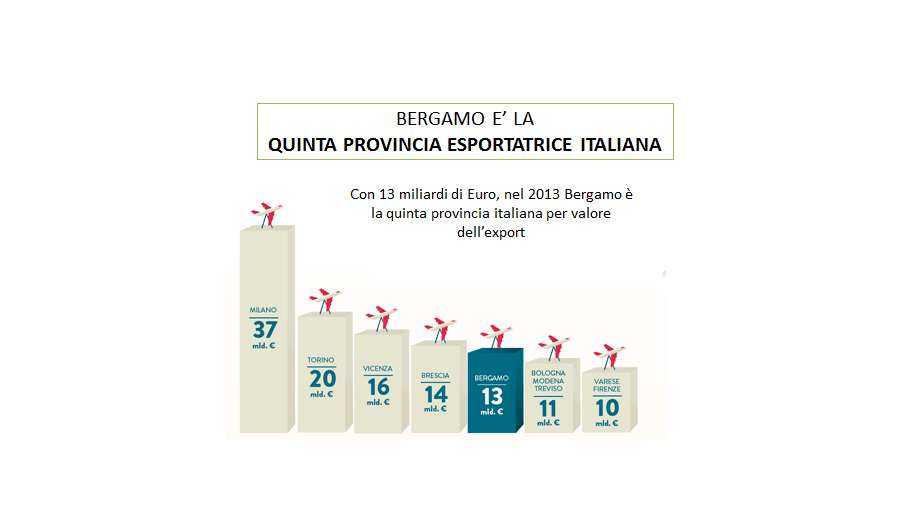